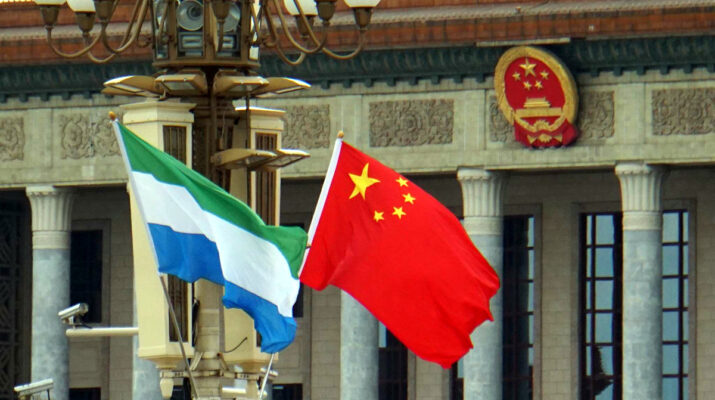 The meeting which was done virtually on Monday, August 15, 2022 was one of the first tasks of the newly appointed DG of Asian and African Affairs.

Vivian pointed out that Mr. Ji Yongjun was yearning to meet with friends from African friendship associations because he wants to learn about SiLCHA’s current key programs to enhance China-Sierra Leone friendship, such as Small Small Chinese and to discuss on future cooperation in post COVID-19 era among others.

Participants from CPAFFC side were:

Participants from SiLCHA side were:

Founder SiLCHA and SSC, Ms. Mariatu Kargbo spoke about the establishment of SiLCHA some years back and how they are pleased with the relationship between the two countries. She advised Mr Ji to remember the grassroots friendship association as they have been doing great work for China.

Pointed out that they should be direct beneficiaries of projects/development that will remain in their communities as a legacy for CPAFFC.  SiLCHA Chairperson, Mrs. Onike King said they have longed for such meeting as they wanted CPAFFC to know about the relationship between Sierra Leone and China. She disclosed that SiLCHA prioritised education, agriculture and health.

She emphasised that they always stand with China in all aspect and give support as and when necessary. SiLCHA also reiterated its support for the one-China principle to Mr. Ji Yongjun.

Mr. Ji Yongjun in his keynote address described themselves like a big family just like President Xi stated. He expressed joy for the meeting and also spoke for cultural exchange between the two countries.

Yongjun was impressed with the Small Small Chinese teaching project among other projects of SiLCHA and shared the Mexico experience with them for the project to be more successful. 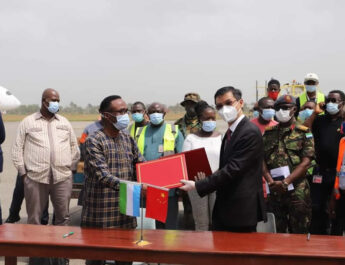 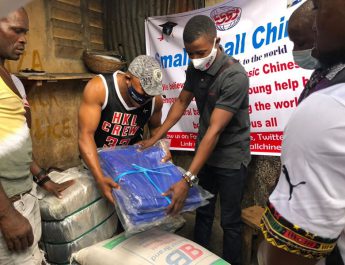 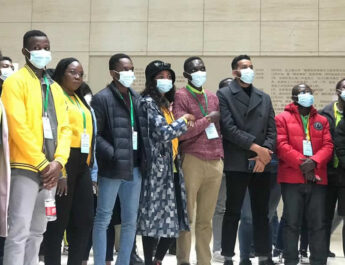